December 2013: Position is a navigation fundamental and we’ve all become increasingly reliant on GPS.  The new GPS150 DualNavTM positioning sensor from Digital Yacht combines a super accurate 50 channel GPS with GLONASS, the Russian funded satellite positioning system that is now on line and providing an excellent back up or alternative to GPS.  DualNavTM is Digital Yacht’s propritary technology  that combines GPS and GLONASS positioning data to provide super accurate, sub 3ft positioning.  With DualNavTM, accuracy, precision and reliability is massively improved.  The GPS150 will also be able to utilise the European funded Galileo positioning system when it comes on line (IOC – Initial Operation Capability in 2018.)

The implementation of GLONASS as an additional satellite positioning system is probably the biggest step change in maritime navigation since GPS was fully augmented back in the mid 90’s.  The Russian government invested nearly $5 billion to offer a global, free alternative to GPS.  The GPS150 can be manually set to utilise either GPS or GLONASS or for normal operation, use DualNavTM with the associated benefits of better accuracy.

Digital Yacht’s GPS150 utilises the industry standard NMEA data format allowing older chart plotters as well as current generation products to take advantage of this new technology.  The GPS150 also allows the user to select a variety of different NMEA baud rates (4800, 38400 and 115200) for maximum flexibility. It also supports a new TurboNavTM mode which will appeal to racing yachtsmen and performance users where GPS/GLONASS data is output at 10Hz (10 times faster update than normal) and with an interface speed of 115200 baud which is 24 times the speed of normal NMEA data.  This massively improves slow speed navigation data as well as providing the best course and speed data in a dynamic situation.  Tracks, position data and heading displayed on chart plotters will be noticably smoother and more responsive with 10Hz navigation.

The GPS150 houses all the electronics in its compact 3” antenna and has a single multi core cable for power and data.  Power consumption is just 30mA at 12V.  It can be used as a simple positioning sensor for plotter or VHF DSC systems as well as a precision, high speed sensor for performance sailing or super yachts.  Setup is easy with a block of simple internal switches setting the characteristics of the unit.  This allows the device to be programmed in the field without specialist software or programming tools.

Digital Yacht have also developed a range of external interfaces for the GPS150 including a wireless adaptor to allow data to be sent to mobile devices such as iPhones, iPads and Tablets as well as a USB interface for PC and MAC users.  An NMEA 2000 interface will be available in 2014 allowing multiple sensors to be connected to a NMEA2000 backbone so the user can have alternative positioning inputs on complex systems.

The GPS150 is priced at $189.95 which brings affordable next generation satellite navigation technology to all maritime users. Further details from Digital Yacht TEL 978 277 1234 or visit www.dualnav.com. Video online at http://www.youtube.com/watch?v=kb4HAIucH60


DIGITAL YACHT 2014 IS ALL ABOUT NEXT GENERATION NAVIGATION, COMMUNICATION AND ENTERTAINMENT SYSTEMS FOR YOUR BOAT. BOATING SHOULD BE FUN, SAFE AND EASY AND OUR PRODUCTS INTEGRATE INTO EXISTING AND NEW BOAT NETWORKS TO BRING A POWERFUL DIMENSION TO YOUR ON-BOARD ELECTRONICS. 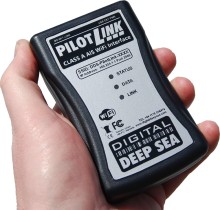 “Connects to the pilot plug interface so iPad, iPhones and other tablets can share the AIS data via a wifi link”

“Powerful modular marine PC system for navigation, communication and entertainment applications on board” 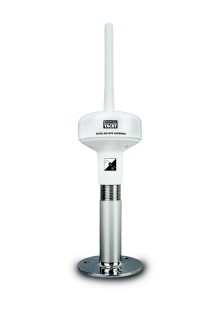 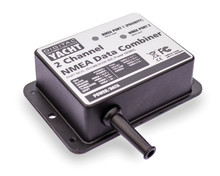 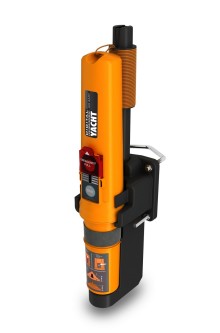 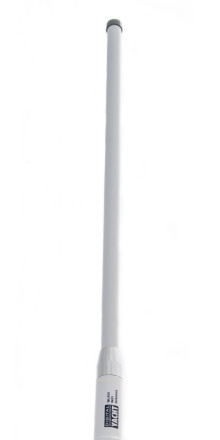 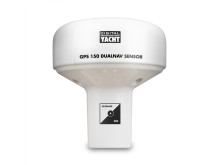 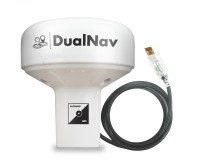 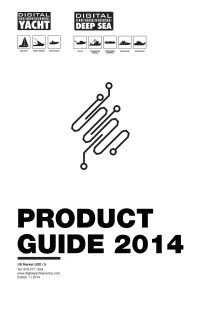